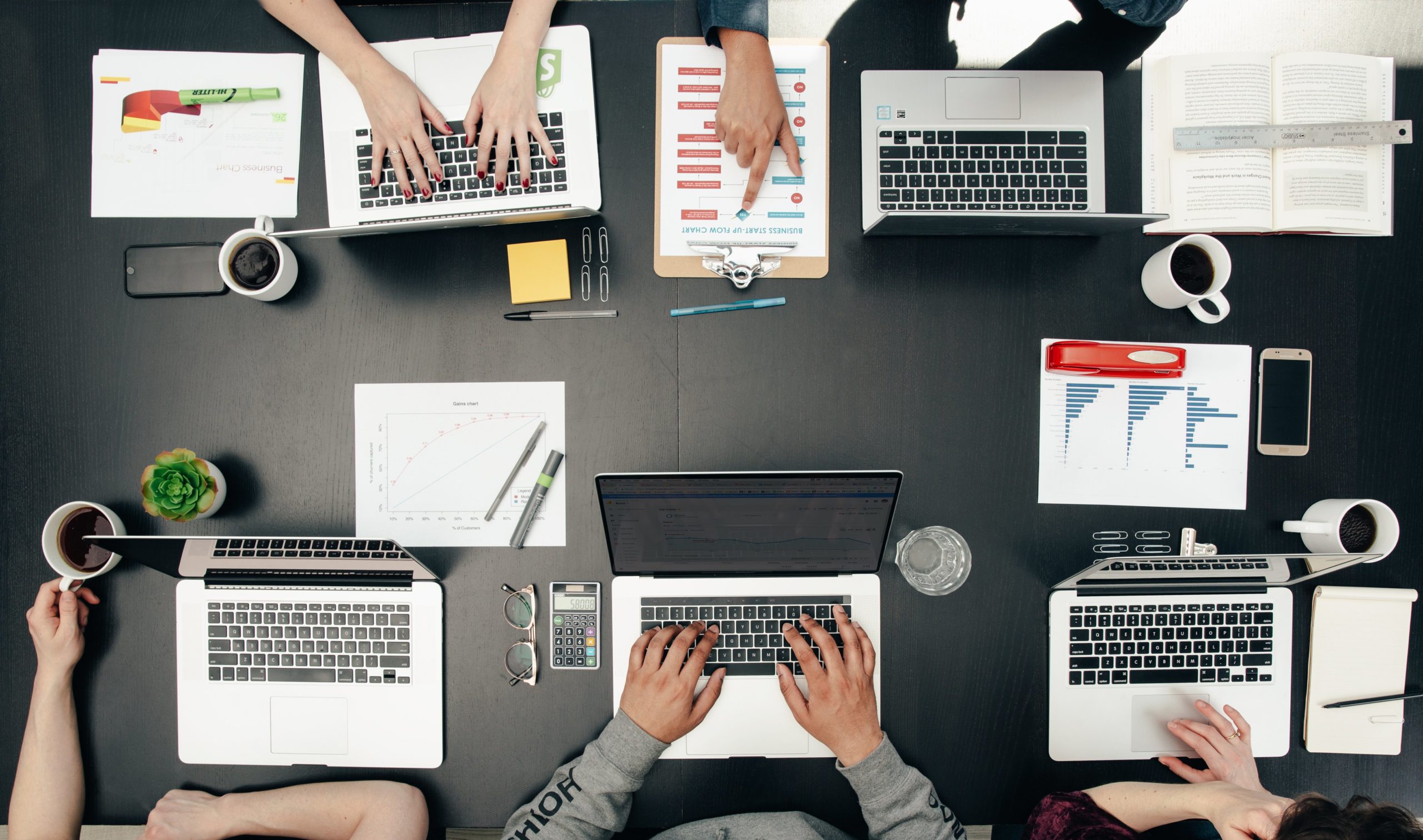 The regulatory world is constantly evolving and transforming. New regulations, directives, standards, guidelines are continuously subject to revisions or publications. For this reason, Economic Operators are increasingly “stressed” from a documentary point of view.

These regulations count several changes among which we include the need for greater clinical evidence, rigorous surveillance procedures and post-sales surveillance, the identification of a qualified person or a team responsible for the regulatory (PRRC), the implementation of a system traceability, the extension of the field of application of a Medical Device, a new Classification system for in-Vitro Diagnostic Medical Devices as well as new rules for Medical Devices.

The Food and Drug Administration (FDA) regulates medical devices sold in the United States to ensure their safety and efficacy.

Such devices range from simple hospital clothes to complex programmable pacemakers and robotic surgical systems. The FDA classification database includes over 6,000 types of medical devices regulated by the Center for Medical Devices and Radiological Safety (CDRH).

Depending on the classification of devices and other factors, federal regulations such as the Code of Federal Regulations, Title 21, define the requirements that must be met for the CDRH to approve or reject the sale in the United States.

Our team offers multiple solutions for customers interested in maintaining and / or obtaining certifications, creating the documentation required by the bodies in collaboration with the customer, who at the same time receives the training necessary for his self-management. Europe, the United States, Canada, China, Korea, Brazil are just a few examples of countries where we have direct experience in the field, having successfully addressed and finalized the proposed projects.

Fill in the following FORM to request more information: